Have You Ever Seen the Rain
CCR

Twist and Shout
The Beatles

Born To Be Wild
Steppenwolf

Come Together
The Beatles

Always On My Mind
Tiki Taane

Sex on Fire
Kings of Leon

All The Small Things
Blink 182

Shut Up and Dance
Walk the Moon

Take Me Out
Franz Ferdinand

Why Does Love Do This To Me?
The Exponents

HEAPS OF OTHER GREAT SONGS

Dancing in the Moonlight
Toploader

What I Got
Sublime

We perform as a four piece band. This consistent lineup has earned CTRL ALT ROCK a reputation for always delivering a great show. 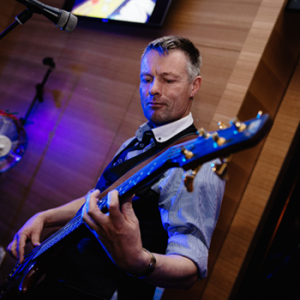 “I don’t see the point in a five-string bass. What would I do with the other four strings?”

As the elder statesman of the band Alister brings a perspective and experience that comes from 30 years of playing live shows. His background in classical piano, synthesisers, and choirs, combined with his qualification in audio production gives him all the technical and musical ingredients that combine to make a great show.

As the bass player, he is the most important member of the band. 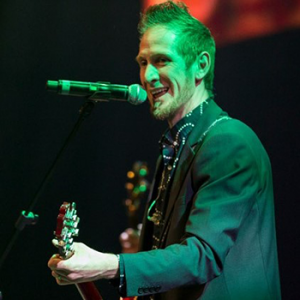 “How does this one start?”

Zaine started singing at the tender age of three and hasn’t stopped since. With years of experience singing in a number of genres from barber shop to heavy rock, Zaine has the versatility and charisma to really put on a show across an exceptionally broad range of songs. His skills as an electrician contribute to the smooth running of CTRL ALT ROCK events.

As the lead singer and rhythm guitarist, he is the most important member of the band. 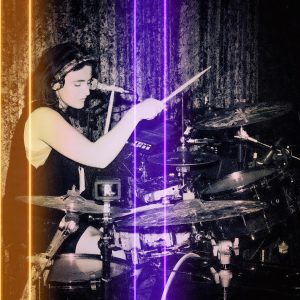 Rosie brings an energy that few drummers can match. Although the youngest member, Rosie has played in nearly every type of band imaginable, including her own original music “Party box” and “StompGoblin”.

As the drummer, devoted vegan and social media expert, Rosie is the most important member of the band. 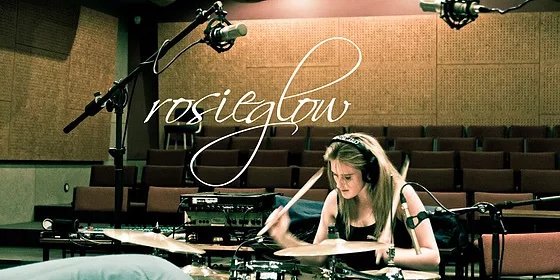 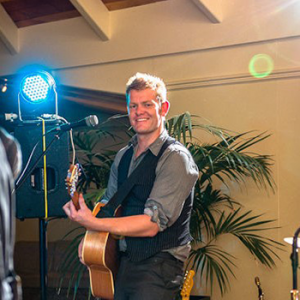 “Did you hear when I introduced that Phrygian mode in the middle of my solo?”

In 2009 Nick completed his music degree and his soul filled guitaring was recognised with Massey University’s ‘Most Outstanding Guitarist Award’. Nick has played in all-sorts of groups from award winning choirs to full on original rock bands. Along the way he has picked up several other instruments, his Saxophone now an integral part of CTRL ALT ROCK.

As the lead guitarist, Nick is the most important person in the band.

“All our friends were on the dancefloor!”

“The playlist was spectacular”